At the Civic Crone Centre we believe unmanned aerial vehicles could transform life in the field for our medics, our search and rescue professionals, and people working for NGOs and charities delivering aid and food to people hit by natural disasters or caught in conflict situations in some of the world’s most inhospitable and difficult environments.

DroneHack is a series of maker events from the Civic Drone Centre – a joint project between UCLan’s Media Innovation and Engineering Innovation Centre. 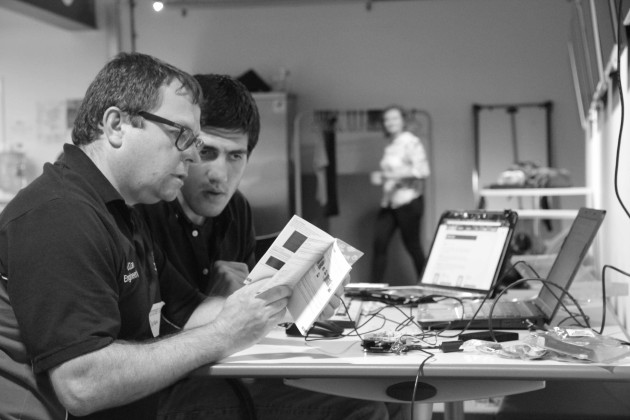 Dr Darren Ansell from the Engineering Innovation Centre said: “Drone hack brings together the brightest and best people to design, build and test drone applications that will make a difference in the real world and could save the lives of hundreds of people”.

Working across a series of challenges from the humanitarian, search and rescue and media sectors, participants attending the daylong event, powered by the Media Innovation Studio, got together to share their expertise, collaborate, create and fly the next generation of civic drones. 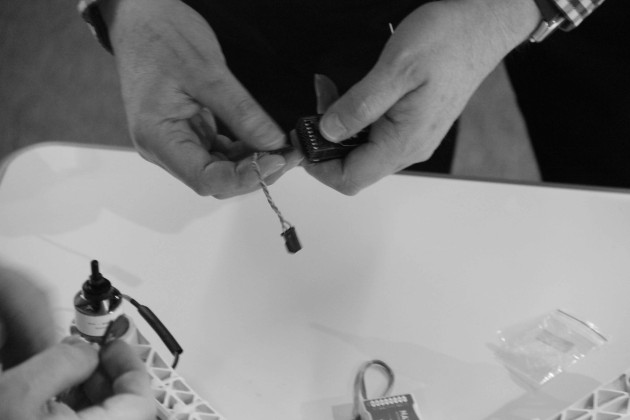 Prof Paul Egglestone said “DroneHack for humanity is for anyone who wants to work with brilliant like minded people who are committed to coming up with great ideas and collaborating to build drone technologies and applications for humanitarian aid”.

From the outset drone ‘hackers’ were asked to consider how drones might shape the future of humanitarian aid operations supporting health professionals, NGOs and search and rescue professionals bringing rapid relief to disaster victims.

During the day – supported by the Civic Drone Centre’s team of specialist ‘Drone Doctors’ – two teams built a drone from scratch. One team, for example, equipped it with an array of sensor and communication technology designed to identify people trapped under rubble after an earthquake or washed out to sea after a tsunami. 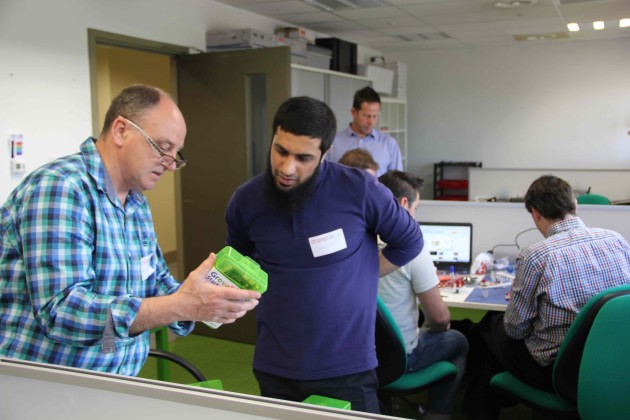 Mohammed Seedat has spent time in Syria assisting NGOs in a variety of operations. He came to the inaugural drone hack and now wants to look into setting up a small business using UAVs.

“I really enjoyed the day and learnt a lot about drones and how they can be used to save lives. The Civic Drone team were awesome and very patient” 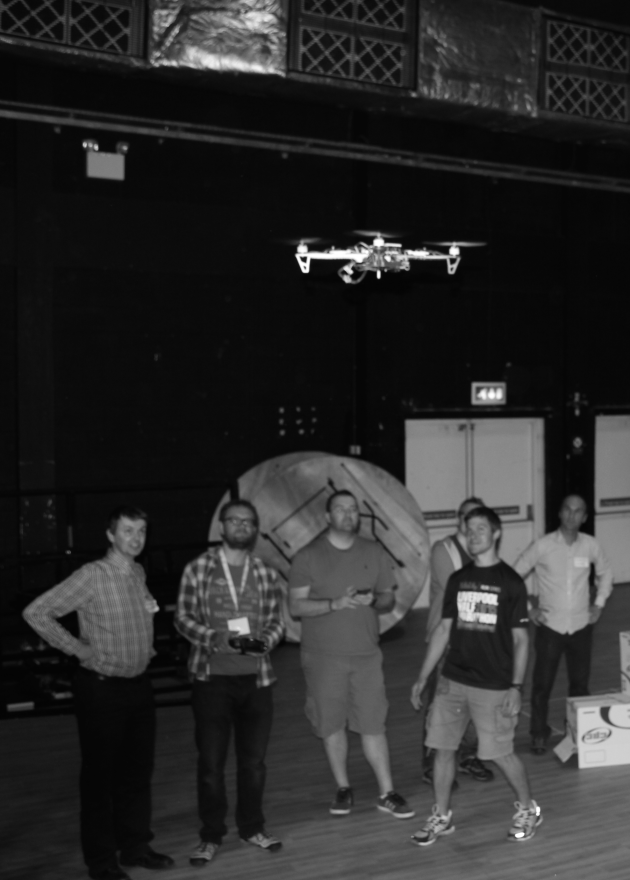 At the end of the day long lab process, the two teams demonstrated their efforts by competing in a live flight to show off the capabilities of their drone and compete for the prestigious Golden Drone award for the idea that had the most potential to be easily built and quickly deployed in a humanitarian crises.

On this occasion the prestigious Golden Drone went to the team who’d built a drone equipped with cameras and sensors to identify a drowning person, tweet their GPS location and deploy a floatation device for the victim to cling to whilst awaiting a manned rescue boat. 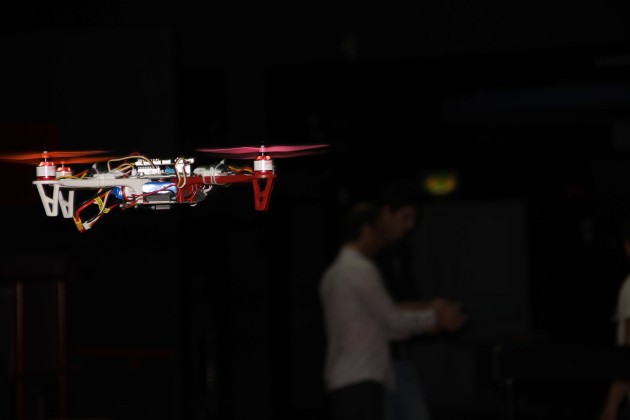 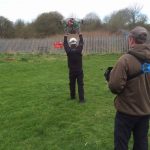 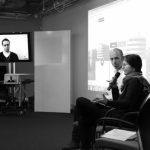 Next Story:
Collaborative Revenue Capture for Exiled and Restricted Media