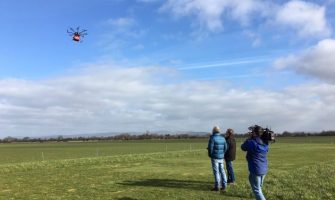 The Civic Drone Centre’s new Flying High Challenge project is starting to generate interest across the region. Supported by Nesta’s Challenge Prize Fund, and with Preston …

Over 10 000 visitors across three days were welcomed across UCLan’s threshold to participate in a series of highly interactive workshops, hear about deadly jelly fish, … 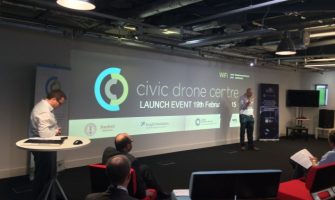 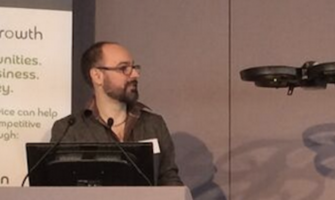