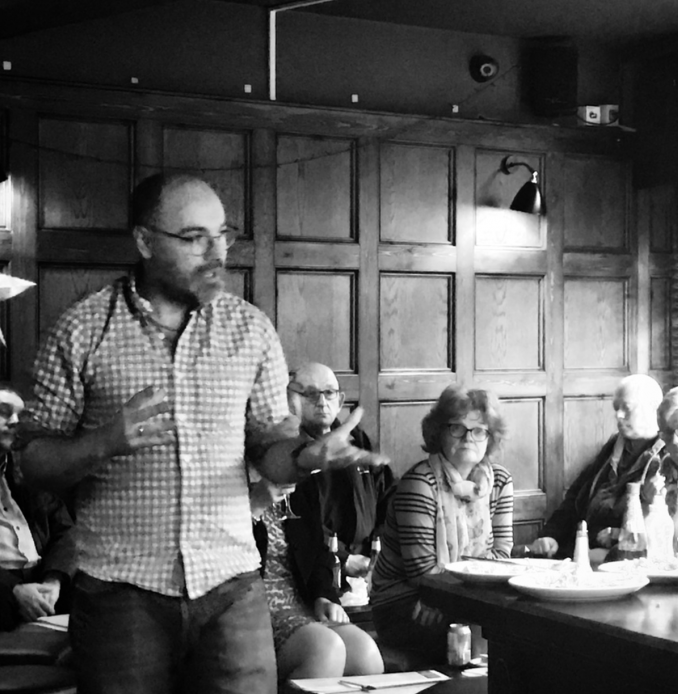 Based at the Media Innovation Studio at the University of Central Lancashire (UCLan), John’s research interests span journalism, the Internet of Things (IoT), augmented paper, mobile journalism, wearables, HCI, drone journalism and innovation theory. In recent years his research has focussed on the Internet of Things, and how news organisations could utilise physical platforms and experiences. This work includes the Google-funded NewsThings project, an IoT content management system and conductive ink and web-connected print, and work around augmented and connected print. John is also a member of UCLan’s Civic Drone Centre team, which is exploring how next generation unmanned aerial vehicles can be used in a variety of contexts, including the media.

He has also taught courses on innovation and multimedia journalism techniques and theory at UCLan. John is a Fellow of the Royal Society of Arts and a founding member of the World Association of Newspapers and News Publishers’ Global Alliance for Media Innovation. He has trained community and citizen journalists, and, in a commercial setting, has established business-to-business editorial operations in Manchester and Leeds, and managed large teams of online correspondents both in the UK and further afield.