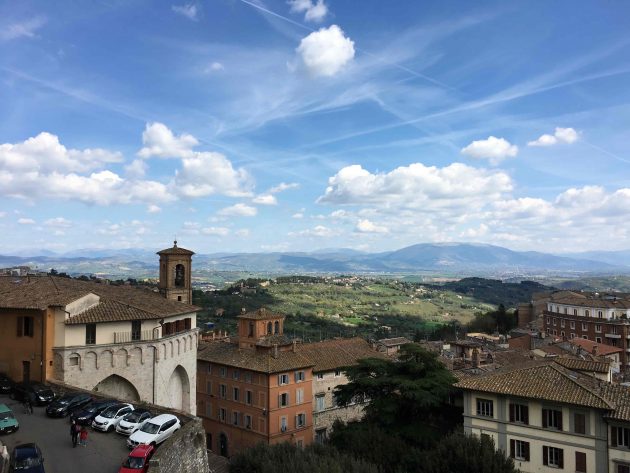 Hosted by the hill-top town of Perugia, Italy, the International Journalism Festival brings together the world’s news media to discuss, debate and shape the future of journalism.

The Google Digital News Initiative (DNI) supported NewsThings project – a collaboration between the Media Innovation Studio, Trinity Mirror Regionals and Thomas Buchanan creative agency – is seeking to create new Internet of Things devices that are designed with news, information and journalism in mind.

Invited to present at the 2017 edition of the International Journalism Festival, the project partners John Mills, Alison Gow and Tom Metcalfe talked through their previous work in the IoT space, and what the NewsThings projects aims to achieve over its seven-month lifespan.

Previous projects in this space carried out by the Media Innovation Studio include Interactive Newsprint and EKKO, which both connected print to the webm Glass Journalism, which sought to understand journalistic opportunities around wearables and Viewpoint – a physical voting device that emerged from the Bespoke project that sought new ways to foster democratic representation within communities. 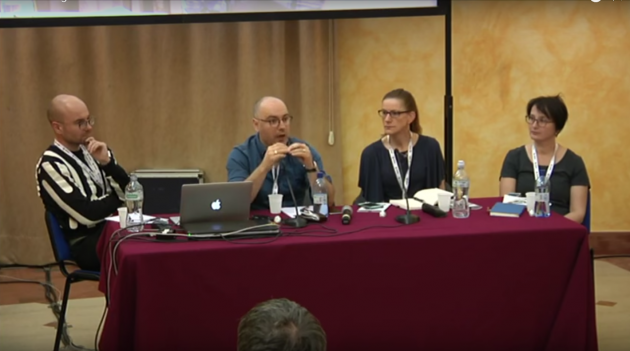 The team spoke about the potential for the project to connect audiences to news in new ways, and to focus on the opportunities that physical-digital platforms could offer to publishers and their audiences.

Alison Gow presented the IoT Liverbird, which is based in the office of the Liverpool Echo, and visualises how the city is responding to Everton and Liverpool FC twitter activity.

Innovating for local audiences – fascinating session on how the ‘Internet of things’ could drive engagement with your audience. #ijf17 pic.twitter.com/eXRroZ1TiW

Tom Metcalfe presented a range of his work both within an IoT space and beyond. He presented the IoT radio Infrequency, work in capturing cloud moisture to make beer for Innis and Gunn in the Cloud Harvester project and exploring alternative digital business models in his work with bespoke knitting firm Unmade.

Infrequency from tommetcalfe on Vimeo.

The panel was completed by Google DNI’s Sarah Hartley, who provided background and context to the €150m fund, and what it aims to achieve.

To watch a re-run of the full panel, check out the video below.