With the Easter break behind us, everyone in and around the studio is as busy as ever (hence the slightly delayed dispatch. Sorry!) 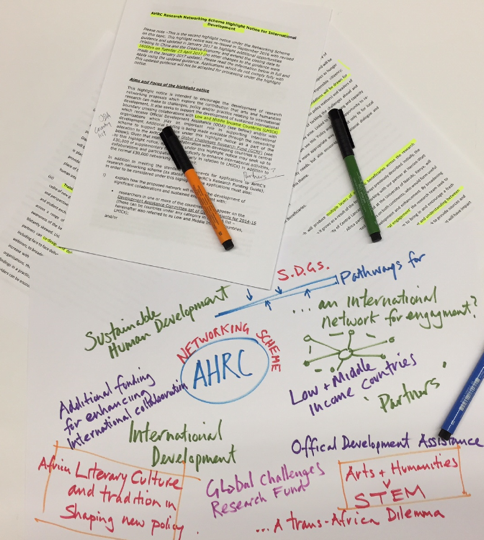 This week saw a spot of collaborative bid writing between Dr John Law and the amazing Dr. George Ogola, Senior Lecturer in Journalism, School of Journalism, Media and Performance, with the submission of a proposal to the AHRC Research Networking Scheme Highlight Notice for International Development. This scheme encourages the development of research networking proposals which explore the contribution that arts and humanities research can make to challenges, policy and practice relating to international development, particularly in Low and Middle Income Countries.

The bid, led by George in collaboration with Dr George Odera Outa, University of Nairobi, and Bhakshar Sengupta OBE, Herriot-Watt University was focused around the role of African literary culture and tradition in sustainable Human Development, and proposed a number of pathways towards a sustainable network for international engagement. John works with colleagues from across the Faculty to help them realise their research ambitions, from idea stage, through production of content and editing of the final submission.

If you have a research idea that you want to explore – and John’s ideation process is amazing – why not drop John a line at  JLaw3@uclan.ac.uk. 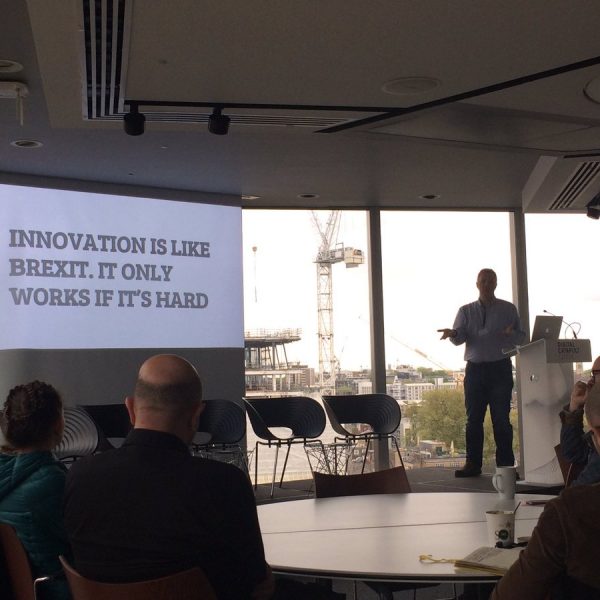 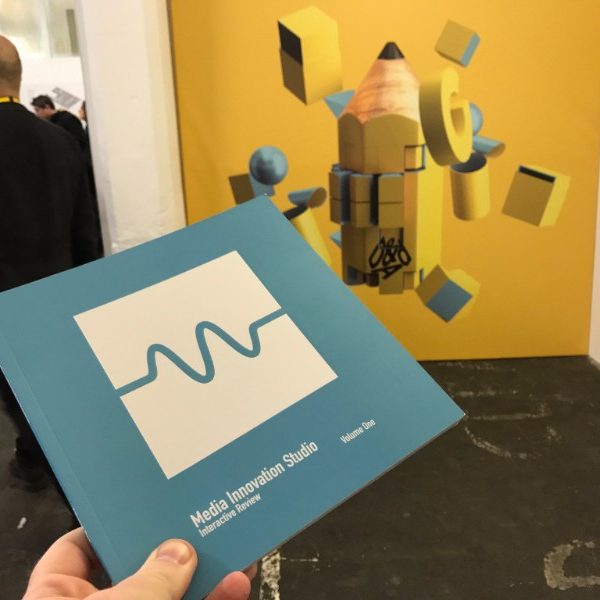 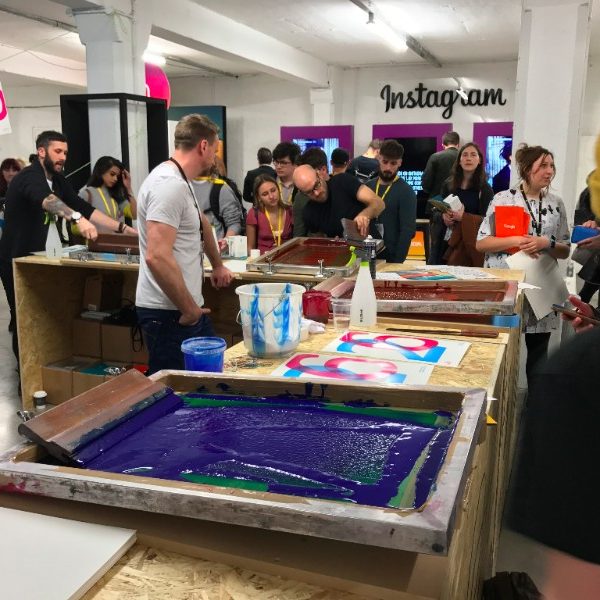 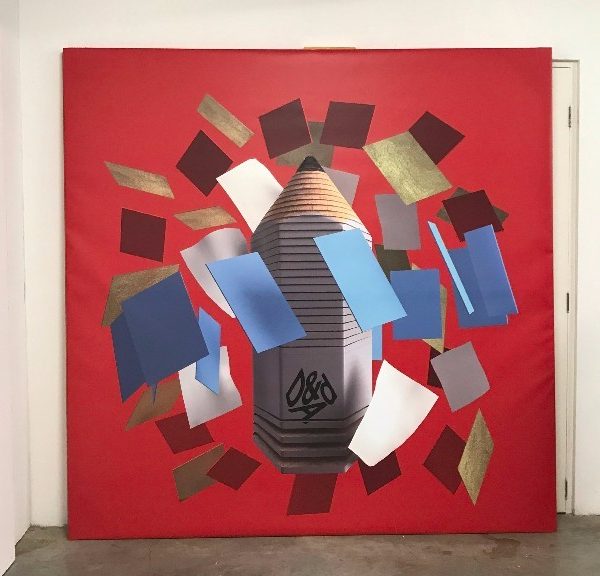 At the start of the week, Andy Dickinson was down in London. On Monday he was invited to present the studio’s work at the New realities roundtable. The event, organised by the Digital catapult and NEM, the New European Media network, bought together a select group of creatives, academics and technologists to discuss the opportunities for working with AI, IOT, VR, AR and related technologies. There were lots of fascinating projects including IOT theatre and AI music composition on show.  It was great to hear about new funding opportunities and the challenges in wading through the acronym soup and getting more creative thinking into European bids. Oh, and the Digital Catapult space is very cool too. NEM will be publishing a report on the event soon.

On Tuesday Andy was at the Design and Advertising Design (D&AD) Festival.  Many of the exhibits were closed for judging but there was still loads going on. Some good presentations from the likes of Kickstarter and Google as well as some interesting exhibitors. The two big themes to come out of the day were design for good – why design can and should work with a social conscience and just because you think its helping people it might not be – and VR. Lots of VR.

John Mill’s Google funded NewsThings project continues to attract a lot of attention with a nice feature on the project from Journalism.co.uk . The project team are also getting a lot of invites to present at conferences and events. 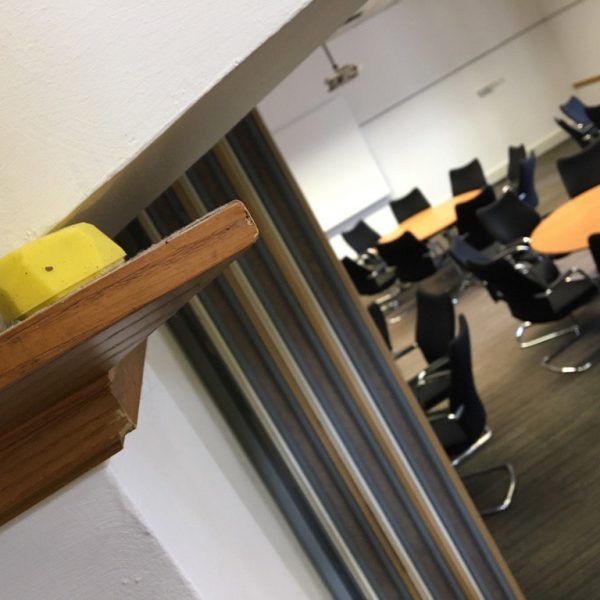 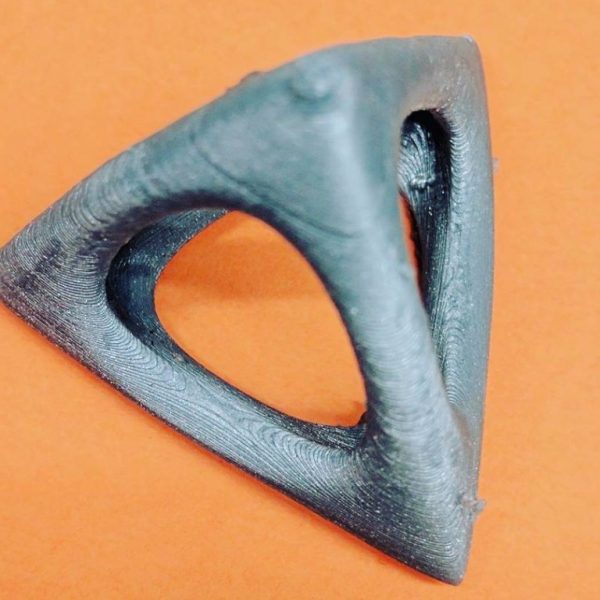 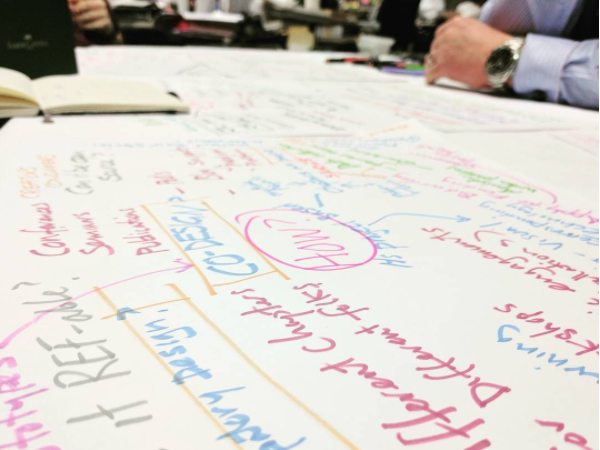 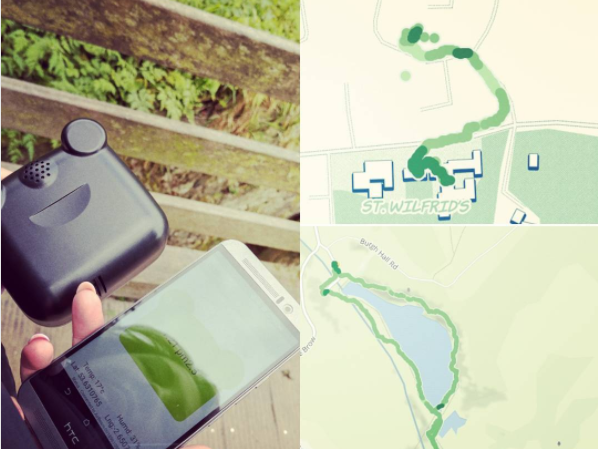 Mark Lochrie has been busy developing our air quality sensor work and with PhD supervision, oh and training on the new 3d printer (if you fancy a demo drop us a line). It was nice to see beacons and the Homing project Mark worked on pop up on Twitter and especially good to see Oliver Halstead and Jack Davenport, PhD students based in the studio, are making an appearance at Museum of Wigan’s Museums in a night event on the 19th May. 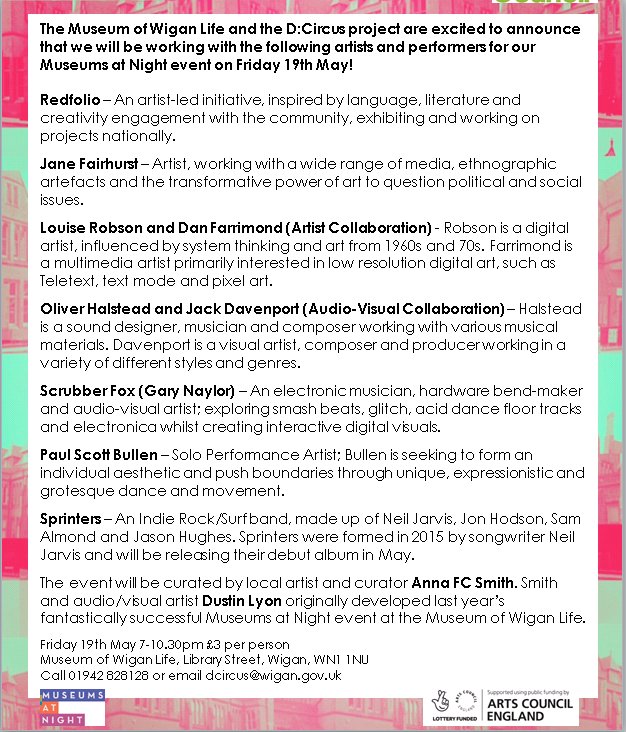 A lot of diverse activity in the space this week.

Monday saw a CPD event organised by the School of Social Work, Care and Community event looking at asset Based Community Development. It’s a fascinating area which puts an emphasis on the ‘assets’ in a community rather than taking a ‘deficit’ approach focuses on the problems they might face.

On Tuesday,  the studio became a location for students filming for their portfolio work!

On Thursday and Friday we welcomed Trinity Mirror back into the the studio for a two-day course aimed at their What’s On teams. It was a busy two days that mixed video, SEO, new platforms and strategy. The studio has worked with TM for a number of years, hosting events based around CPD, strategy development and more. They’ve also partnered across a range of projects including the Newsthings project mentioned above. It’s always great to have them in the studio and its a good way for us to check what we teach against industry practice. 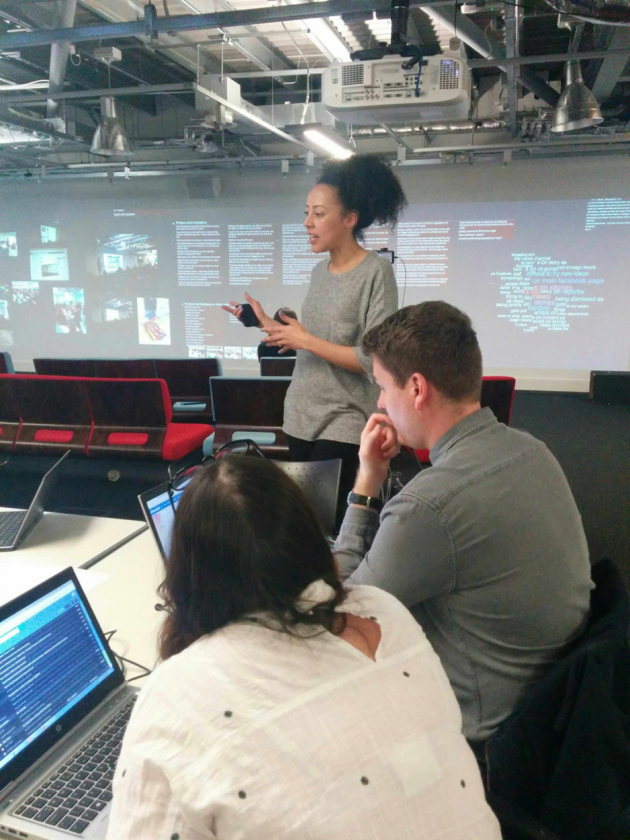 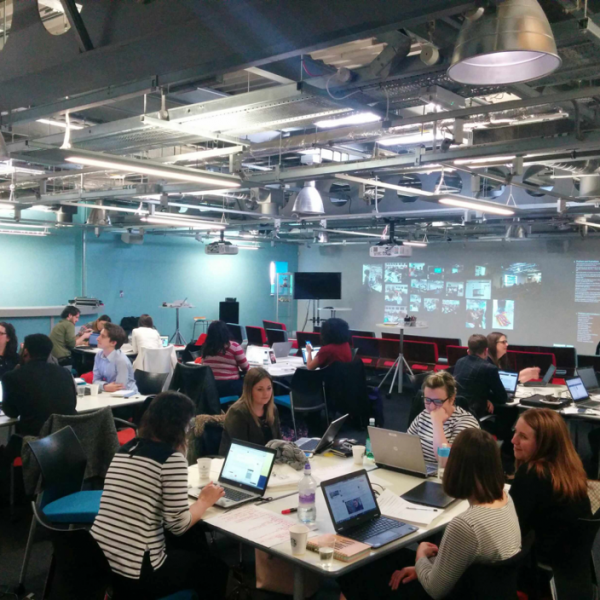 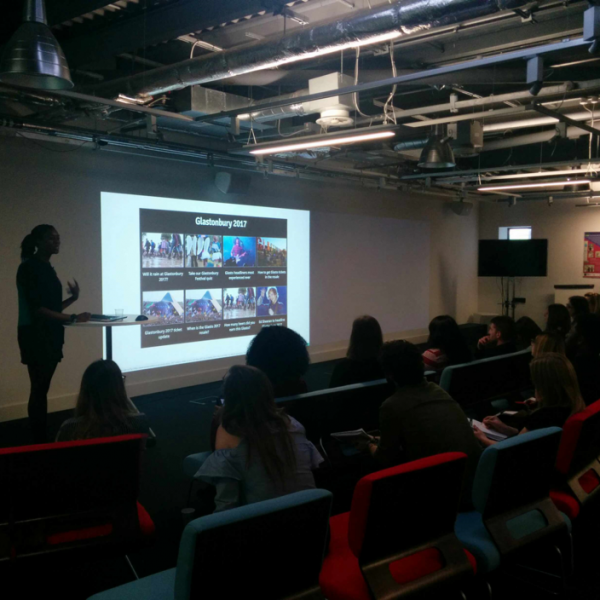 Things that caught our eye….

See you next week for more from MIS (or are we the mysterious Dept. ?) 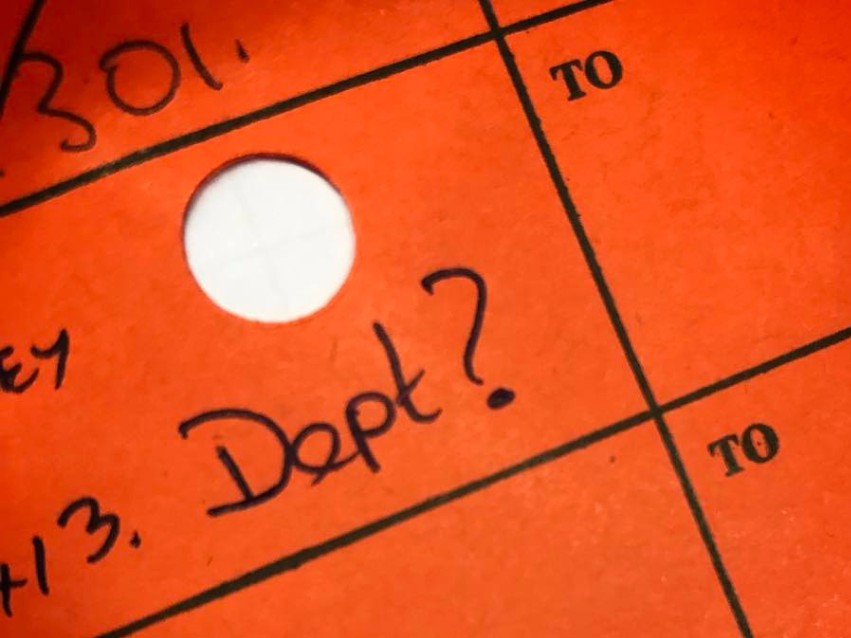