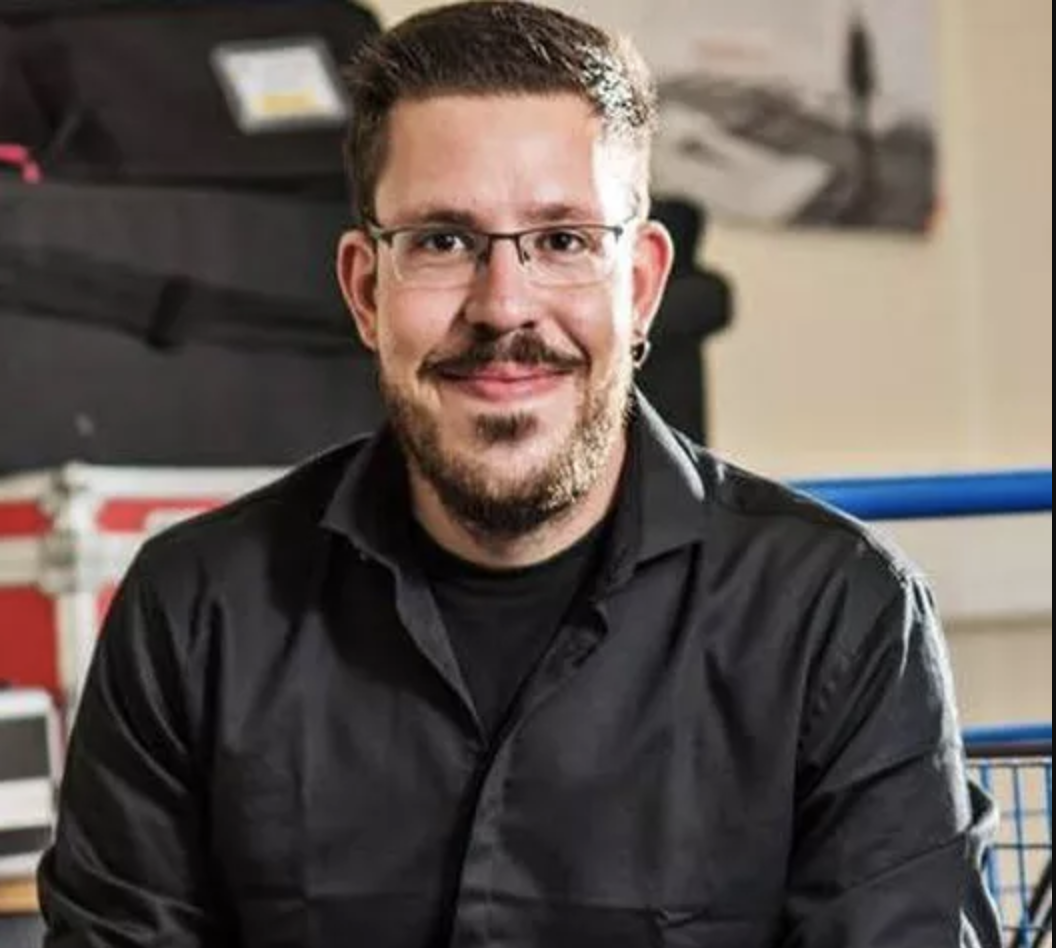 PhD research in Greek cinema with a focus on the work of Theo Angelopoulos
Media Innovation Studio
ME413, Media Factory
University of Central Lancashire
Preston
PR1 2HE

Iakovos Panagopoulos is a Greek filmmaker and scholar particularly interested in avant garde and modernist cinema. He was born in Greece, on Corfu island.

He graduated from the Audio Visual Arts Department of Ionian University of Greece having gained a high score in his dissertation about “The Authoritarian roots in Plato’s theory”. Following this, he worked for two years in Greek television and as a freelancer videographer before deciding to move to UK to do his Master’s in cinematography at Bournemouth University. After graduating from his Master in Cinematography for Film and Television in 2016. He went to the University of Central Lancashire to PhD research in Greek cinema with a focus on the work of Theo Angelopoulos. The focus of his study is “Revisiting Theo Angelopoulos films through the historical/political aspects of civil and post civil war trauma in his coffeeshop scenes and his contribution to contemporary Greek cinema.”.

At the moment Iakovos is a part-time Lecturer in Blackpool and the Fylde college and he is also teaching in seminars and workshops as a visiting lecturer in Greece and the UK. He is also a scientific collaborator in InArts (interactive research lab). He directed his first feature documentary in 2016 and created more than a dozen short films either as a Cinematographer or as a Director. His films have been selected in many international festivals and won some of them and were screened in the UK and on Greek TV. He has presented many papers in international conferences with his latest “The European Conference on Media, Communication & Film 2017” in Brighton, UK.