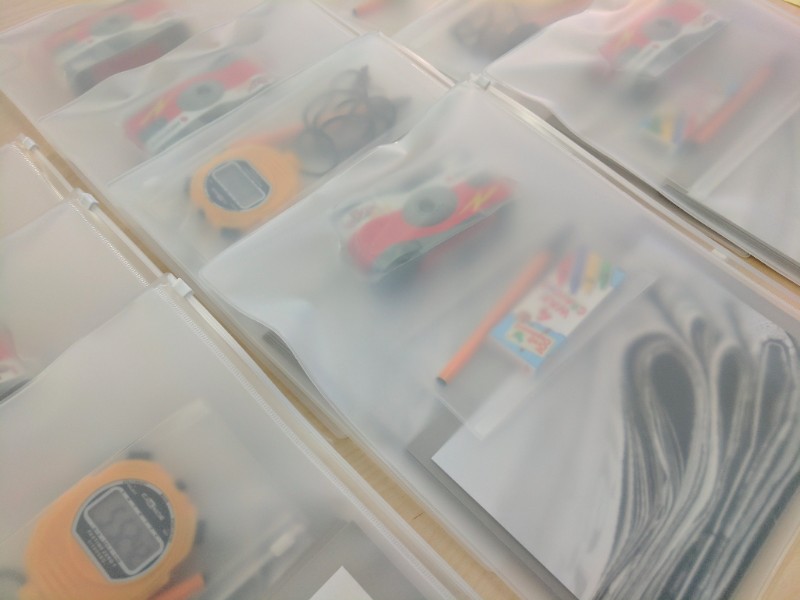 John Mills and the Newsthings team have been busy working on the next phase of their Google funded IOT project. They’ve been collecting in the cultural probes they developed. Cultural probes are way of gathering ideas, inspiration and an insight into peoples thoughts on a design idea. Its a process John and the team have loads of experience in. We’re all excited to see what comes back and what designs they inspire. Perhaps if your’e at July’s  World News Media Congress 2017 in Durban you can ask! 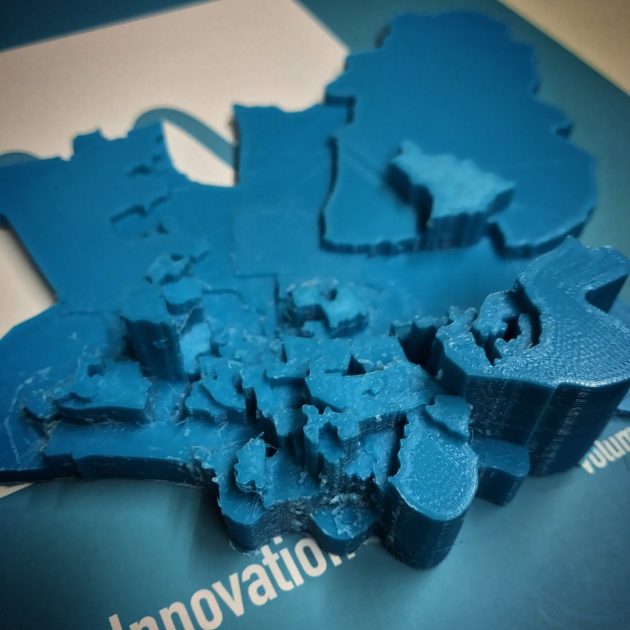 Andy Dickinson has been hogging the 3dPrinter for a day or two printing a visualisation of the indices of multiple deprivation plotted for Preston. The height of each area represents a higher value. Turning spreadsheets of data into real objects is one way our datamakers project has been exploring making data and data collection more accessible. 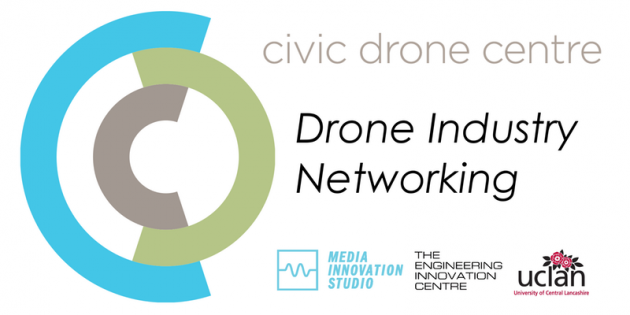 There’s still a chance to get hold of a ticket for Dr Andrew Heaton and our Civic Drone Centre’s 4th Drone Industry Networking event on Thursday the 25th May 2017 in Preston, Lancashire – from 5:30 pm to 8:00 pm. 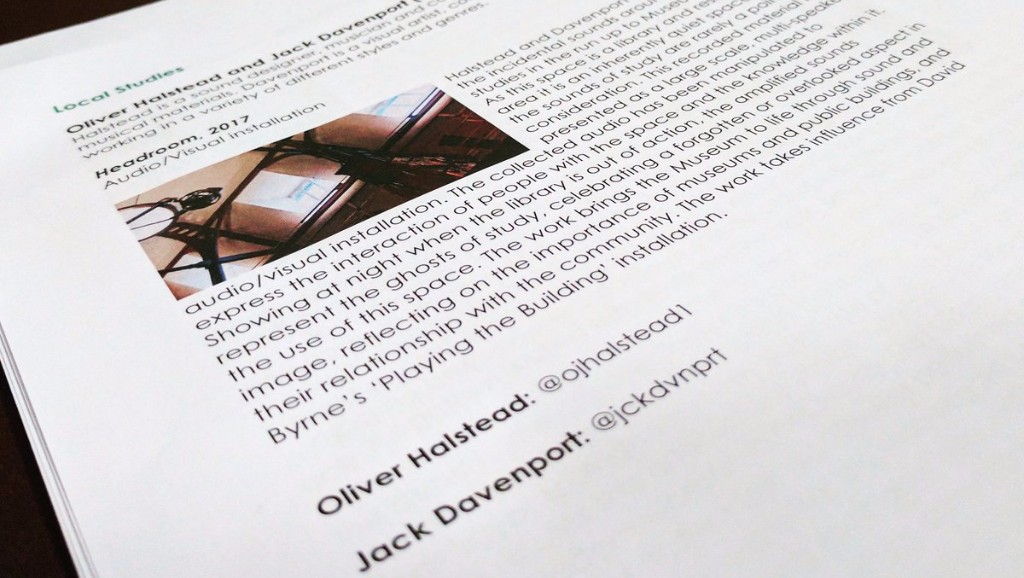 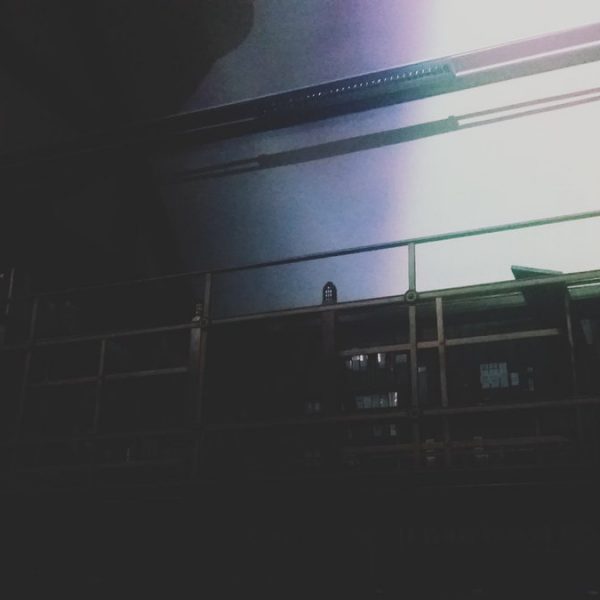 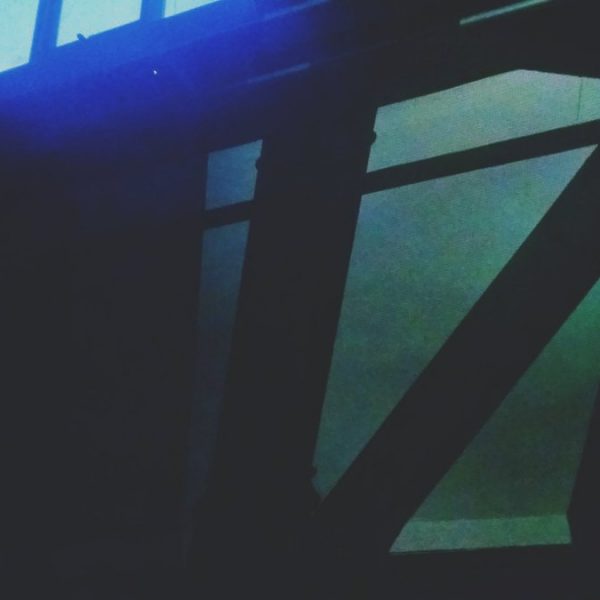 PhD students Oliver Halstead & Jack Davenport have been busy at Wigan Museum’s @MuseumsatNight event with their installation piece Headroom. It looked amazing and you can get an idea of it thanks to Liz Chapman’s live video.  Great impact straight from the word go. Exactly what their supervisor Mark Lochrie and the studio aim for. 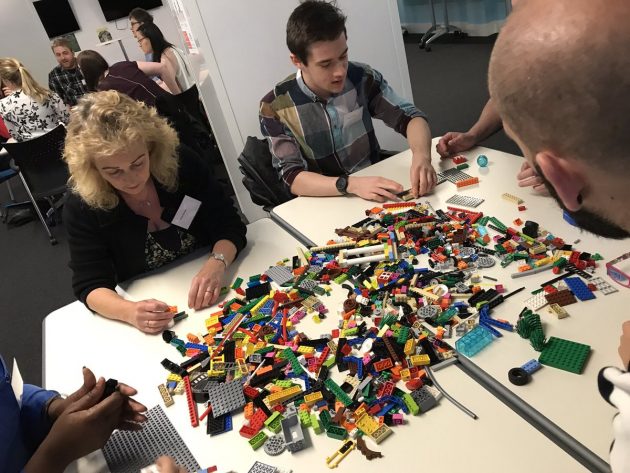 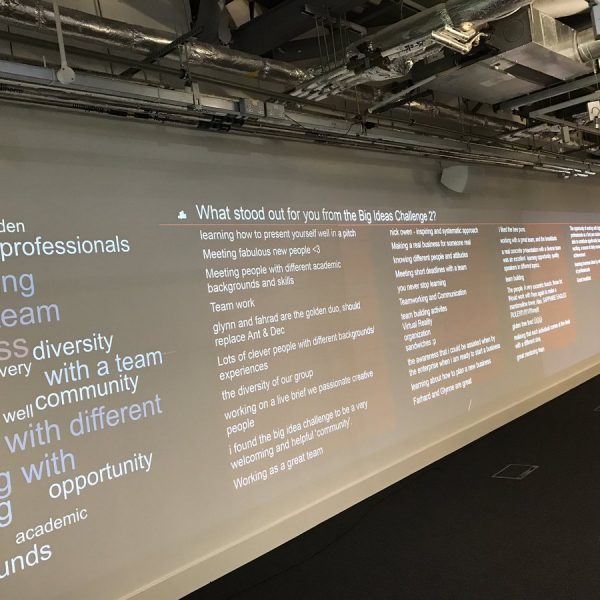 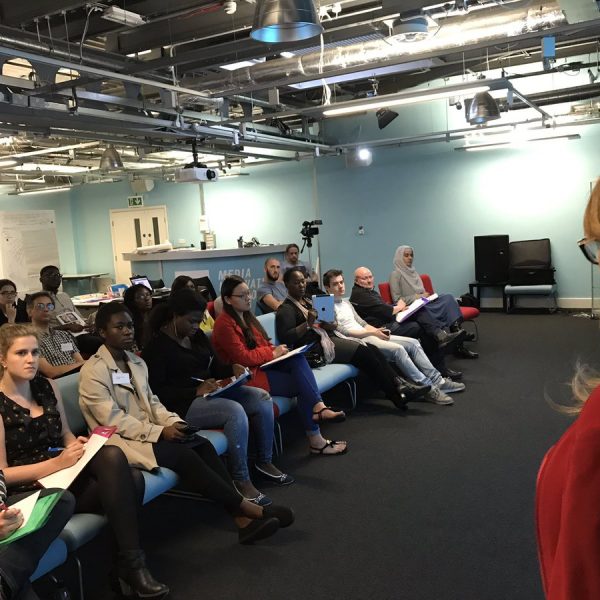 Uclan Careers and Northern Lights took over the space for three days this week. Monday, Tuesday and Wednesday saw teams from all over the university take on the Big Ideas Challenge #2. Three days of team building and design challenges that include VR redesigns and some serious play. It was great to peak in every so often and seeing so much variety and a range of methods from Lego serious play to our very own Remerge system getting use.

The first half of Thursday saw the space used by the  School of Forensic and Applied Science’s  Early Intervention project team. Then in the afternoon, it was back to the  Big Ideas Challenge #2 and awards for the best ideas

On Friday and Saturday the space was crammed with students training to be student ambassadors. It’s great to see the space so busy right across the week. 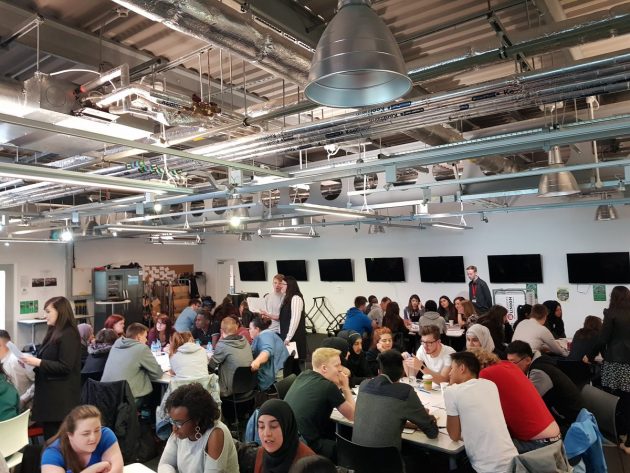 Things that caught our eye….