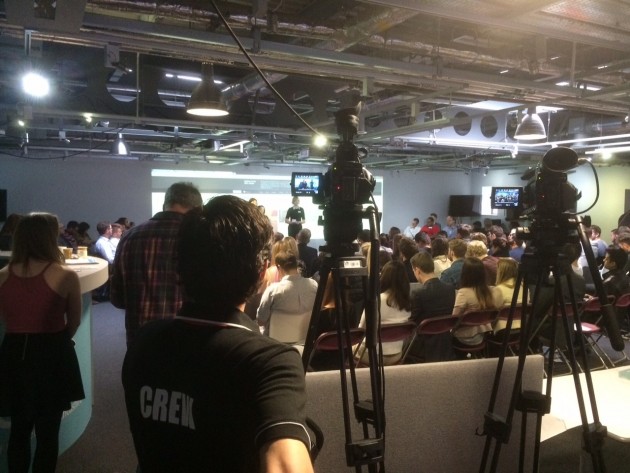 Well over 350 undergraduate and post-graduate students were in the Media Innovation Studio at the end of April, rubbing shoulders with an amazing array of guests and alumni from UK and International film and television production companies, animation studios, news organisations and broadcasters. A cast of writers, producers, creative directors, news editors, reporters, graphic designers and 3D artists celebrated the week long Great Northern Creative Festival aimed at inspiring students from the School of Journalism and Media by showing and telling them about how their careers have developed since leaving UCLan.

Screenwriter Frank Boyce of 24hr Party People fame kicked off proceedings on Wednesday with a masterclass and screening. On Friday the focus switched to media careers as students were treated to quick fire talks from a raft of guests from the BBC, ITV, Nine Lives, Trinity Mirror, SkyNews and many more.

The Schedule continued over the weekend with animation workshops wrapping up on Monday evening after a daylong masterclass with NY documentary maker Sikay Tang.

The Media Innovation Studio Team showcased a couple of their current projects including their latest DataMakers project with FieldCraft Studios and Kingston University. The team recorded Sir Ranulph Feinnes biometric data as he completed the featured in the Daily Telegraph.

It was also a good opportunity to recruit students to test a new mobile storytelling application developed in-house and due to launch later this year. 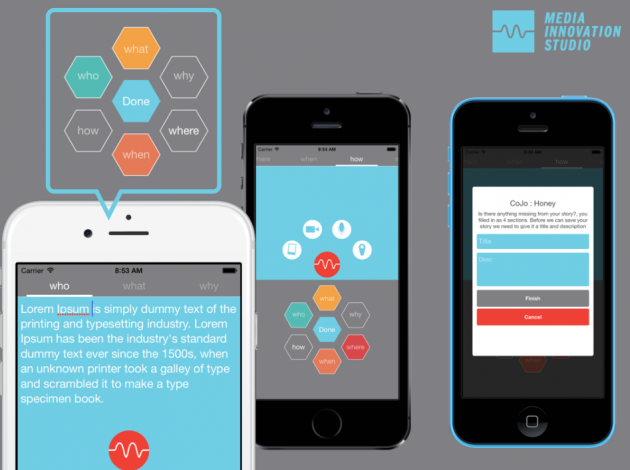